Coworking spaces are communities where freelancers and working professionals in small and big organizations work together in the coworking spirit of collaboration and communication.

Shared office spaces are a working community for many different types of personalities. In the Global Coworking Survey, a rough personality comparison of members in three groups was made. The basis of comparison was on how they react with their normal environment.

The captions available to the members to categorize themselves were ‘more extroverted’, ‘more introverted’  or a mixture between the two.

All three of the above personality types can be found in coworking spaces in varying proportions. Almost every second member describes themselves as mixed. Around 1 in 3 members consider themselves as ‘more extroverted’ and 1 in 5 as ‘more introverted’. Around 2% of respondents answered with ‘don’t know’.

Women are more likely to choose one of the pole types.

The extent of outgoing characters among female individuals is nearly as high as the complete number of those with blended characters. Men position themselves prevalently in the center. Notwithstanding, more outgoing than independent male individuals work at collaborating spaces.

Freelancers are approximately equally represented among all personality types with around 40%. The proportion of extroverts is above average among entrepreneurs who manage employees. The higher proportion of employees in the introverts category is especially noticeable. To avoid stereotyping, a considerable number of introverted entrepreneurs and extroverted employees are found in shared office spaces. In the ambiversive category, the freelancer’s share is slightly increased. Among others, groups such as students and job seekers are also more visible in the statistics.

On an average working day, introverted members often speak with 3 other coworking members, which is around half as many than extroverted members. This statistic, however, says nothing about the contact quality.    There are three types of coworkers.

A very high ratio work in coworking spaces who label themselves as having a very easy-going atmosphere. Their priority is probably a more relaxed and tolerant way of working in offices.

Generally, the share of members who are familiar with each other and with whom they interact rises in smaller coworking spaces. This is a challenge faced by introverted coworking members.

‘More introverted’ members are not fans of completely isolated workspaces

Everyone prefers a mix of open spaces with private retreats, although introverted members prefer this a bit more. A small majority like to work in open workspaces. Compared to their current situation, all personality types would prefer a private office. More introverted members mostly like working alone despite the high proportion of employees, a situation they prefer.

Introverted members are more likely to pay for it out of their own pockets. The main attraction in a coworking space is the social atmosphere that it offers. The second and third reasons why coworking spaces are attractive to members of all personalities are open workrooms and proximity to home.

Extroverted members in a coworking space love socially connecting with other coworkers.

Extroverted coworkers are likely to work every working day in a coworking space of all the personality types. Half of the extroverted members work alone. The other half work in teams, especially fixed teams.

These are coworkers who feel most connected to their coworking community.

The coworking memberships of extroverted members last the longest, with an average of 17 months. Extroverted members have more often worked in other coworking spaces in the past. Almost every fifth member will change to a new workplace in the short term, but this is above all due to external factors, with the potential exception of membership fees.

When extroverted members decided for themselves to work in a coworking space, interaction possibilities, social atmosphere, community, and like-minded people were crucial to the workplace in their current coworking space. As in the other two groups, the only non-social deciding factor is the proximity of the coworking space to a home. Otherwise, they are less demanding towards coworking spaces. 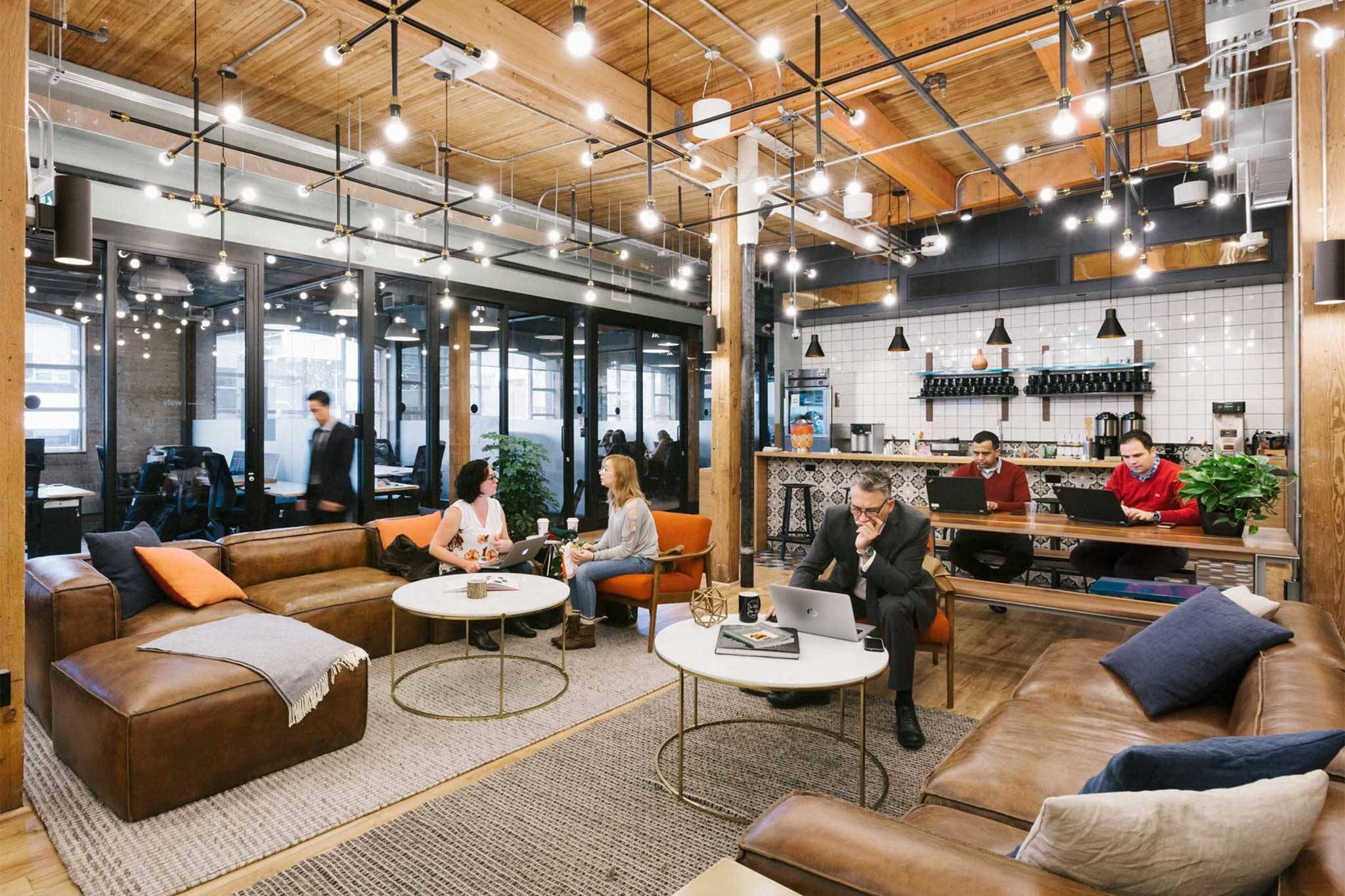 ‘More extroverted’ members have a high expectation of small talk, sociability, fast help, and knowledge exchange. Only every tenth of them expects nothing from other members.

Coworking spaces massively strengthen the self-confidence of ‘more extroverted’ members – considerably more than among the two other types. They report considerably more interaction options and feel less isolated. They also enjoy better workdays while simultaneously increasing their productivity and quality of work since working in a coworking space.

Ambivert members communicate with four other coworking members per day on an average. However, they come into contact with about 18% of all members in the coworking space, a higher proportion than that of extroverted members.

Ambivert members give shared office spaces the highest ratings as well as the largest proportion of long-term members, and members who will be loyal to the coworking space for at least another year.

Networking needs are pronounced most strongly among this group! Other than small talk and sociability, ambivert members also most often expect meal and event invitations, as well as the exchange of contracts, from other members. When choosing a coworking space, social aspects are one of the most important deciding factors. In contrast to the other groups, apart from the proximity to their home, especially good value for money or an adequate office infrastructure count more often.

Ambivert members are the only group who often find themselves in an unpopular arrangement. The majority of them work alone. However, they prefer to collaborate in a team more than any other type, especially in changing teams.

Like all other types, they indicate that they have better workdays since working in a coworking space. They speak with more people and are more productive. They also claim to focus better on their work significantly more than among the other two groups.

Khurshid Alam is the founder of Workstreet. An IMT Ghaziabad alumnus, his vision is to change the future of workspaces. He is also the founder of Pixel Street, a website designing and digital marketing company that transforms brands digitally. In his leisure, he likes to read, write and occasionally play a game of table tennis. 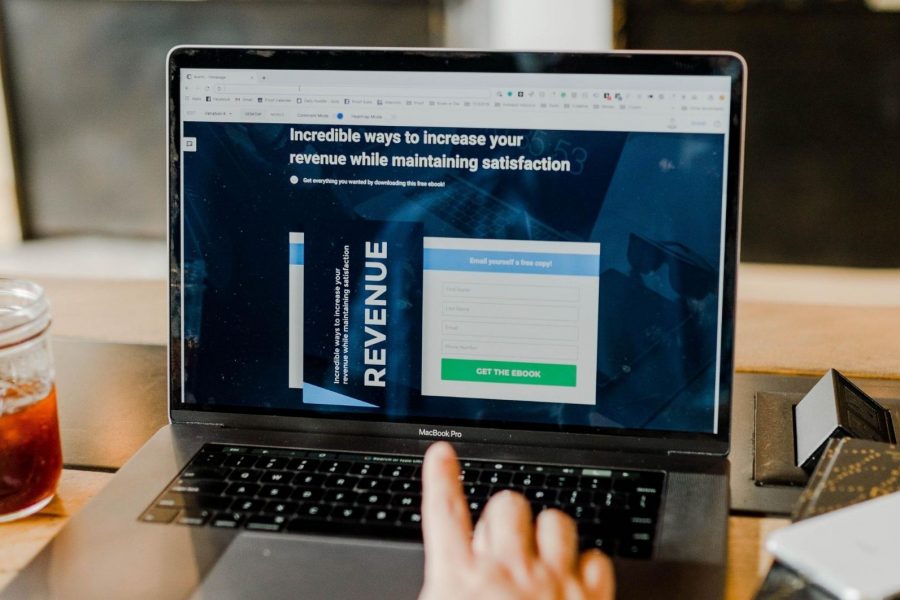 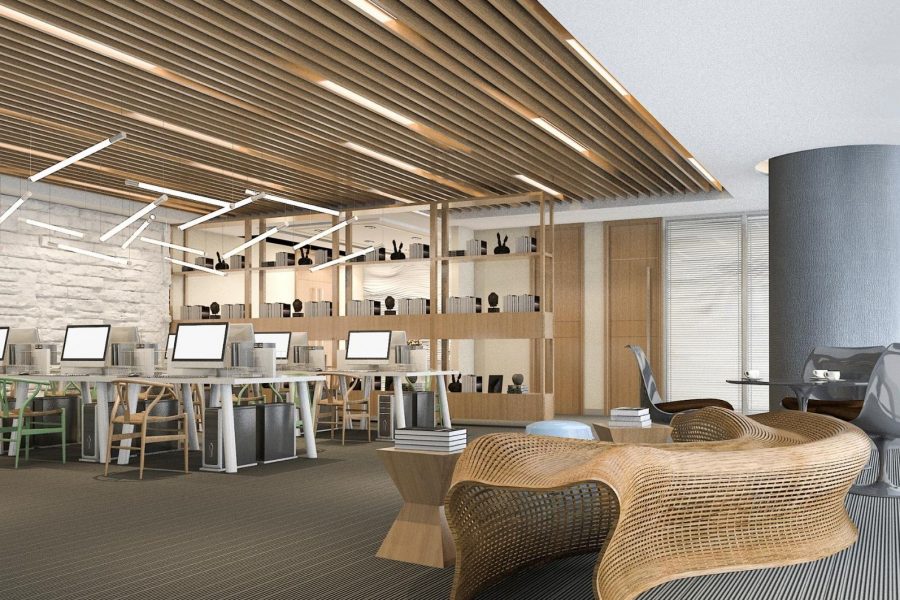 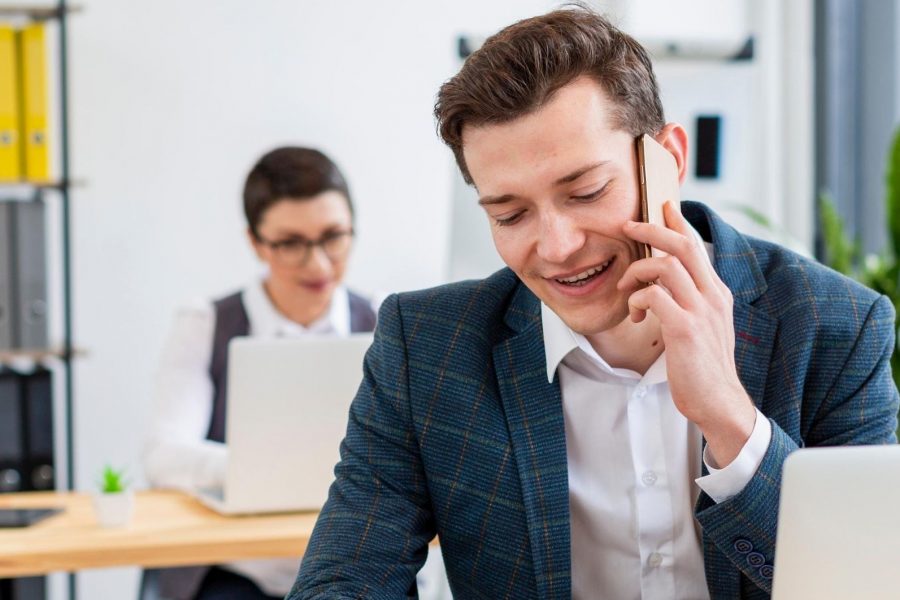 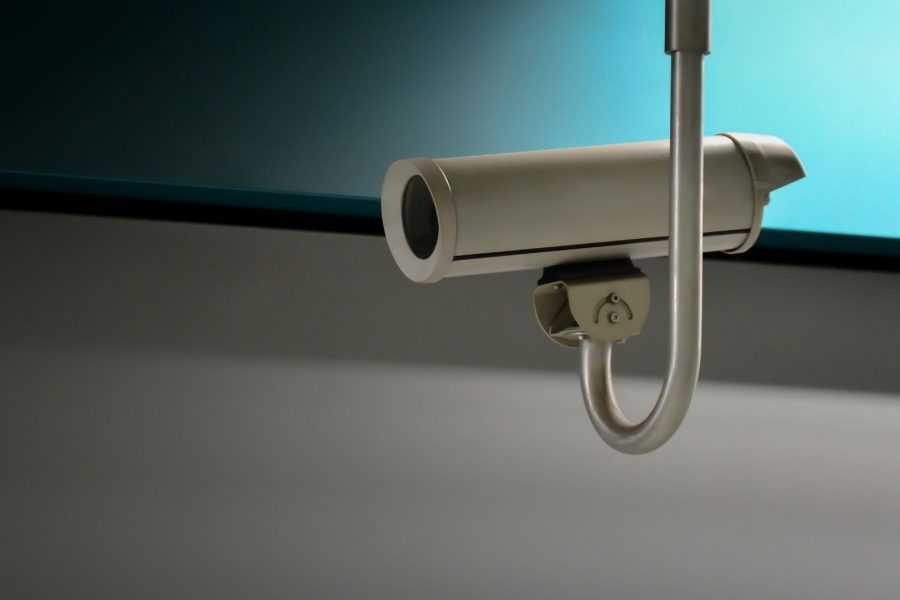